I was going through some old images and happened to come across this one of a Leopard cub I photographed in the Timbavati. He was sitting under a tree quite a way from mom after they had both just finished off a feast of impala in a tree nearby. Mom wasn’t feeling too great about having us around (her ears were down and she kept hissing [this is a sign that tells you this]), so we didn’t stay around for too long. But it was a fantastic sighting, we were the only car around and had them all to ourselves. We were lucky we even spotted the cub as he was deep inside a shady bush. I tried to bring him out as best as I could in this black and white conversion and in the end I kind of like it…it shows just how camoflague and elusive these cats are.

The Timbavati is known for their big cats so if ever you’d like a chance to photograph them don’t forget about my photographic safaris to Thanda Thula. Stunning place, stunning cats! 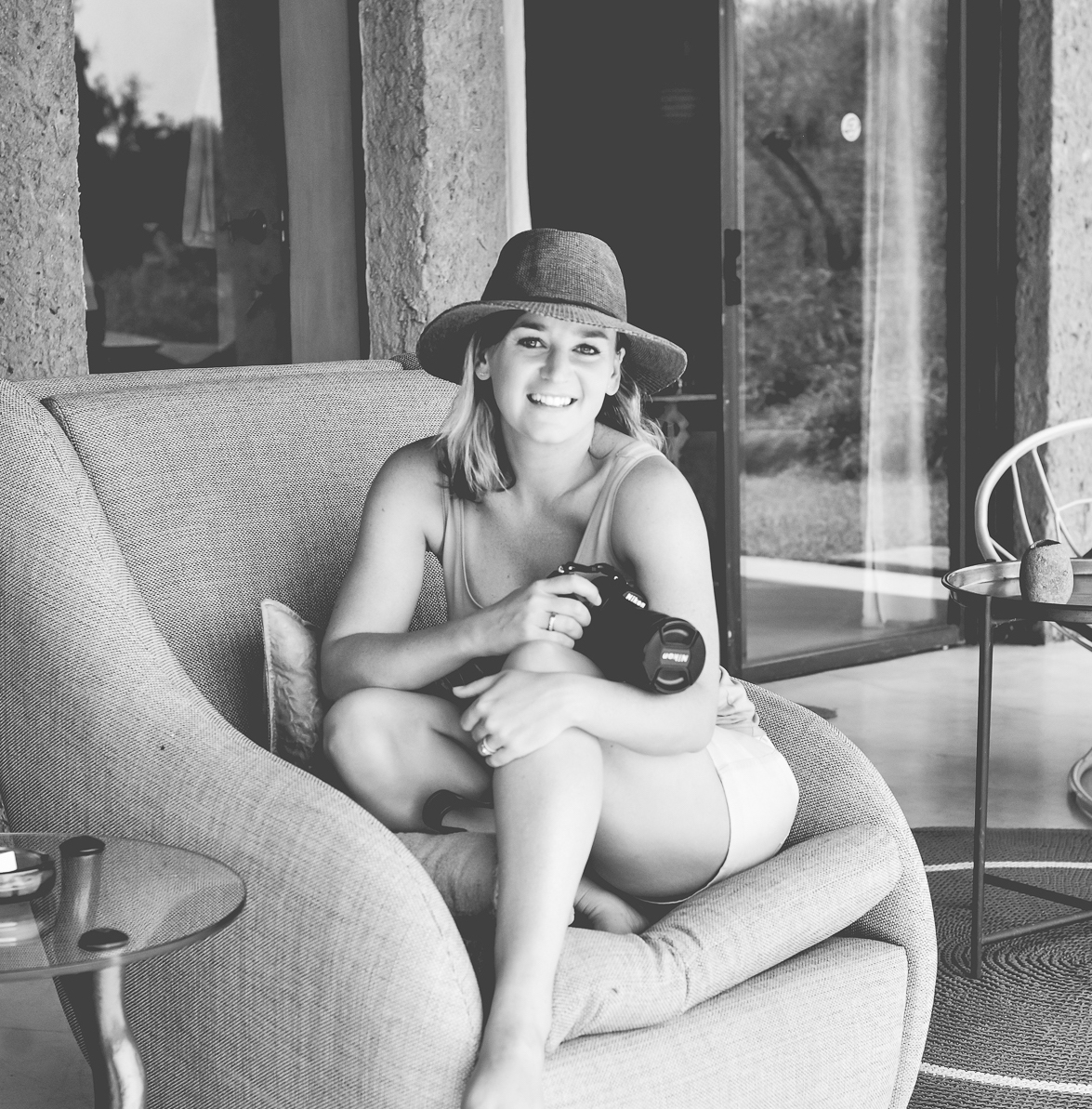 Travel and wildlife photography from Africa and the Indian Ocean islands. Lover of life and exploration. Main mission in life: to get people to see the world!